Will Hydrogen Peroxide Kill Mold in Bathroom? (The DIY Guide) 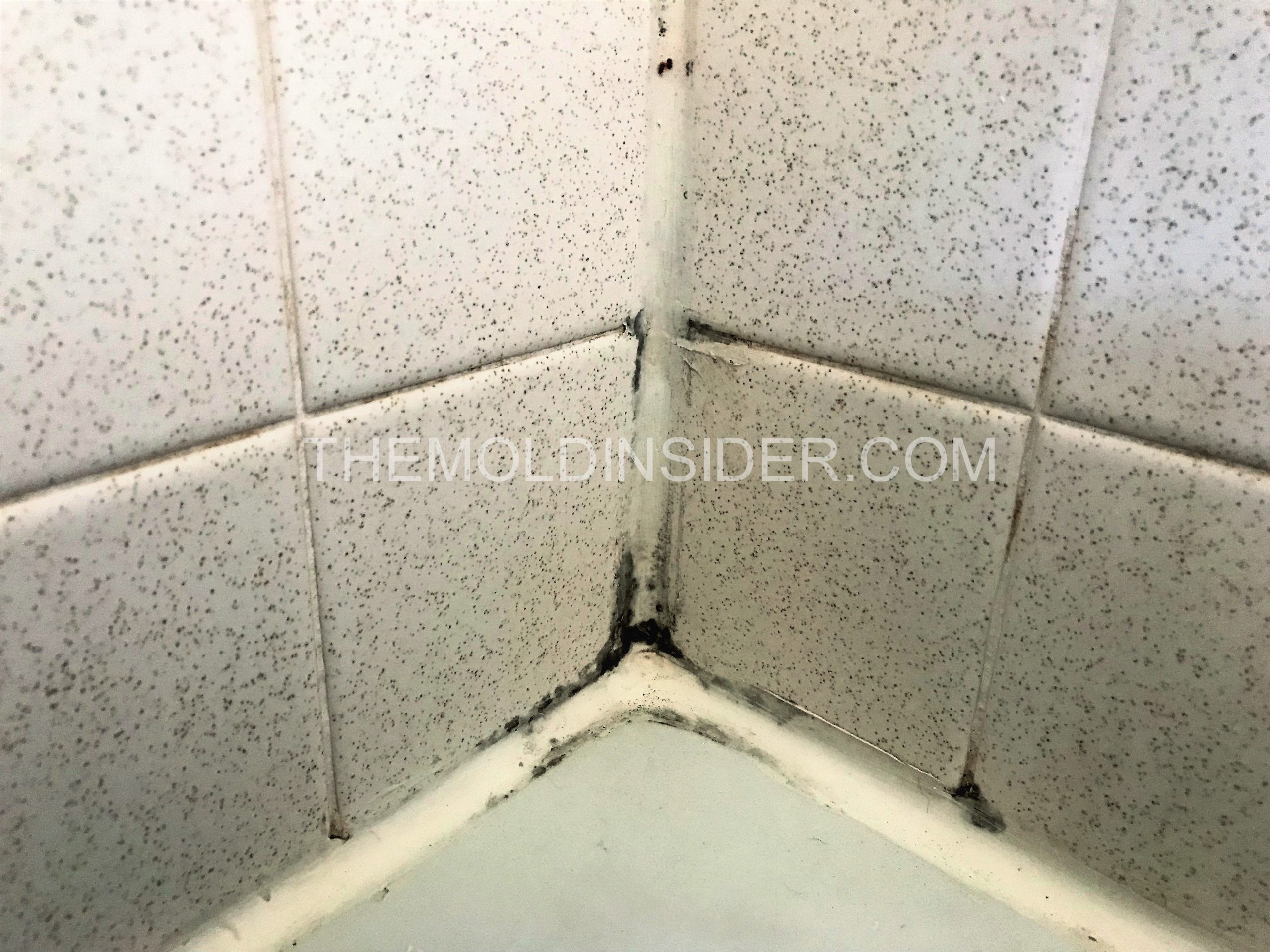 When you have a mold growth problem in your home, the first thing most people reach for is a bottle of bleach.

In most cases, using bleach or other harmful chemicals is not the best solution.

Other safer solutions can be used to remove mold growth. In this guide, we will talk about using hydrogen peroxide to eliminate more growth in bathrooms.

What is Hydrogen Peroxide?

Hydrogen Peroxide is made up of peroxide and an oxidizing agent that has disinfecting, antiviral, and anti-bacterial properties.

The hydrogen peroxide compound creates oxidizing activity and produces free radicals that cause damage to proteins and membrane lipids.

This chemical property can inactivate and destroy molds, pathogens, bacteria, and other microbes.

Hydrogen peroxide is an amazing household item that can easily solve your problem.

This active oxygen compound has so many applications in the home, and one of its best functions is to destroy mold.

One thing you should always remember when dealing with any mold removal, is to always take the proper safety precautions.

Therefore, ensure you use some rubber gloves, goggles for eye protection and if needed a mask.

Also, if you are one of those individuals with severe illnesses, always talk to your doctor before attempting any mold removal on your own.

It is very simple to do – hydrogen peroxide kills mold by way of oxidation.

Have you ever seen what happens when you apply hydrogen peroxide to an area with mold or an open wound? It begins to foam.

When this happens, the hydrogen peroxide foams because of the presence of an enzyme called catalase.

This foaming action is a sign that the hydrogen peroxide is reacting with the mold or any microbes present in the area where it was applied.

Simply spray it directly on affected areas and allow the peroxide to go to work.

The slightly acidic nature of hydrogen peroxide also acts as an anti-microbial agent that eradicates some pathogens, including but not limited to fungi, mildew, algae, bacteria, and others.

Since some molds can be an allergen, this is a plus.

Also, peroxide does not release harmful chemicals like other biocides such as bleach.

This oxidization is also helpful in removing stains caused by mold or mildew. Simply treat the area with hydrogen peroxide and scrub gently to remove the stain.

You can even use it on fabrics – just apply directly to the material and let it sit a couple minutes before laundering. For bathtubs and other surfaces, make sure to rinse and dry the area thoroughly.

When dealing with mold problems, try using hydrogen peroxide first! It is safe, effective, powerful, cheap, and readily available at any store or supermarket.

So next time when you have a small mold problem, just remember that hydrogen peroxide can be a good solution.

If you want to know if hydrogen peroxide kills mold on concrete, the simple answer is yes. It depends on how severe your mold problem is.

More than likely, though, you’ll need a stronger cleaner to completely eliminate mold problems. For lighter problems, such as black spots or unpleasant smells, give hydrogen peroxide a try – it works!

Just make sure that whatever surface it’s sprayed onto has been rinsed thoroughly after applying because any residue left behind may cause discoloration or staining.

You can clean your shower walls and doors, grout, and the floors of your shower easily with hydrogen peroxide.

Suppose you do not have hydrogen peroxide readily available. In that case, you can make an effective substitute by mixing water and baking soda (mix into a paste). This will also work effectively in killing mold spores.

If you need a simple solution for cleaning your shower, bathroom and more, use hydrogen peroxide.

NOTE: Hydrogen peroxide is not recommended in humid areas where molds are likely to grow because it will cause oxidation of the material and its surroundings (e.g. leaves rust on metal objects).

So make sure that dry air can reach it before spraying or applying.

How To Prevent Mold in The Bathroom

The most effective way to prevent mold is to clean your bathroom and shower regularly.

The less moisture you leave in the shower area, the less likely it is for molds to grow as well as mildew.

While not typically harmful, excessive mold can cause respiratory problems, so keep this space clean, especially after using it.

Mold has a way of growing anywhere, anytime.

So whether you leave your bathroom or shower door open or closed, it will gather and grow anywhere that there is excess moisture.

So be sure to prevent the buildup of too much moisture by following the tips mentioned above.

By doing this, you will prevent molds from growing in your home.